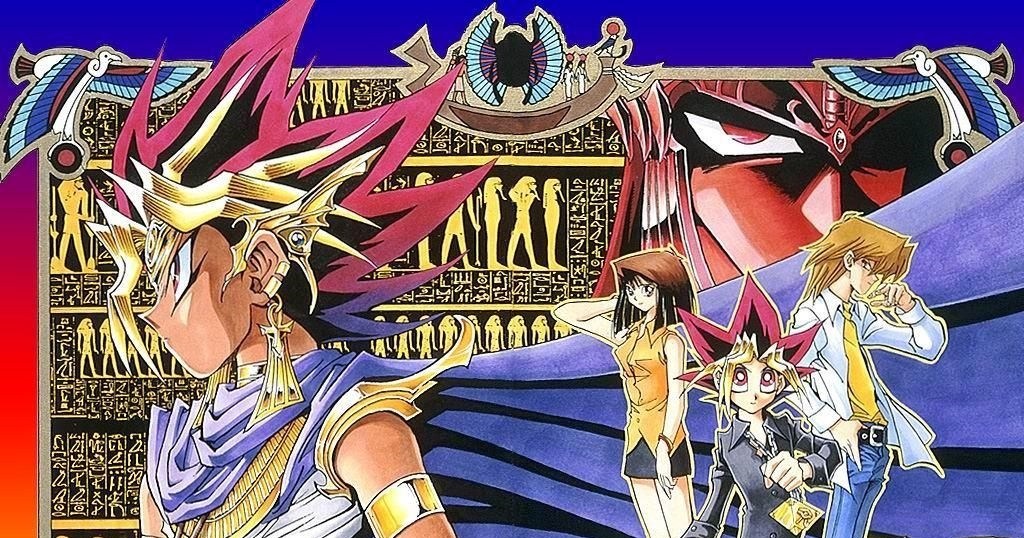 Was surprised that Gusto did not receive any love at all in the current metagame. Actually no, I was not, as the archetype received very limited support. However, you can still play a pretty aggressive beatdown deck with Gusto by utilizing Psychic support cards, which most Gusto monsters are.

Here’s an easy-to-build set I’ve been enjoying a lot over the past week for you to test out.

Skill: Quick as the WIND – Play “Rising Air Current” after your LPs are at 3000 or below.

Gustos attacking power is underwhelming, with Windaar coming in first place with 2000 ATK. However, you can play this to your full advantage.
This deck specializes in swarming Gustos, manipulating the field and quicking ending the duel before your LP’s drained out.

The summoners:
Serene Psychic Witch and Gusto Thundolt are pretty much mandatory. Use them to quickly summon higher level Gustos onto the field, which are Windaar and Reeze. Serene Psychic Witch was made to be in this deck, and it can summon monsters any Psychic monsters with less than or equal to 2000 ATK – which is also the highest ATK monster for Gusto. Serene Psychic Witch is favored over Gusto Thundolt as you can also use it in conjunction with Psychokinesis, but does not gain attack boost from Rising Air Current. How many you choose is up to you, but I’d recommend 5-6 of these two combined.

The attackers:
Run 3-4 of Windaar and Reeze combined. I would say Reeze is superior, as the effect of switching monsters is permanently, whilst Windaar has only a slightly higher attacking power.

Caam and Musto are here because they’re the only other usable cards with decent attacking power – especially with the Rising Air Current boost – 2200 and 2300 respectively.

The rest:
The other trap and spell cards are interchangeable and are up to you to decide what you want to include. I like a variety, especially with the abundance of F2P cards you can get in-game right now to utilize. Include a few to protect your monsters, weaken foes or increase ATK power. As you are playing Psychokinesis, you could also include LP recovery cards such as Dian Keto the Cure Master or Supremacy Berry, both are duel rewards from Tea Gardner.

The Strategy:
Basically, this is a beatdown, Gusto deck. Destroy stronger cards and the back row with effects, power up monsters and attack away. As simple as that.

Serene Psychic Witch and Gusto Thunbolt should be used first to set up stronger Gustos. Afterward, blast opponent’s cards away with Psychokinesis by paying 1,000 LP, which will simultaneously allow you to play Rising Air Current with the ‘Quick as the WIND’ skill and hopefully find an opening to attack away with your 4 attackers – Reeze, Caam, Windaar, and Musto.

Strategically, Reeze is the only Gusto out of the 4 that you can play around with. Post-swarming the field with Gustos, you could use Reeze to take control of a higher ATK monster from the opposing side, or a facedown card to prevent surprise flip effects.

Contact with Gusto is included, which may be useful as you don’t have to play to destroy cards, but with Thundolt and Serene Witch’s removing from play effects, its usefulness is rather limited. Similarly, Caam’s effect to move monsters back to the deck is also contradicting to this card.

If your Gustos are strong than your opponent’s monsters after the Rising Air Current boost, always use Psychokinesis on the back row. Gustos don’t have too many support right now, so it’s better to be safe than sorry.

The leftover Gustos
Gusto Griffin and Gusto Codor have stronger special summoning effects, but the former requires discarding effects from other cards i.e. Dark Core and the latter lacks enough power to destroy monsters, with only a 1000 ATK. As such, they might not be quick enough to use these effects, which stay largely situational.

Conclusion:
I’m having a lot of fun with this deck, in PVE and PVP. Of course, they’re no match for the top tier decks. However, I’m excited about the support that Gusto will get, as well as writing further guides for this archetype.

Hope you’ve enjoyed my first ever deck build, and here’s to many more soon!